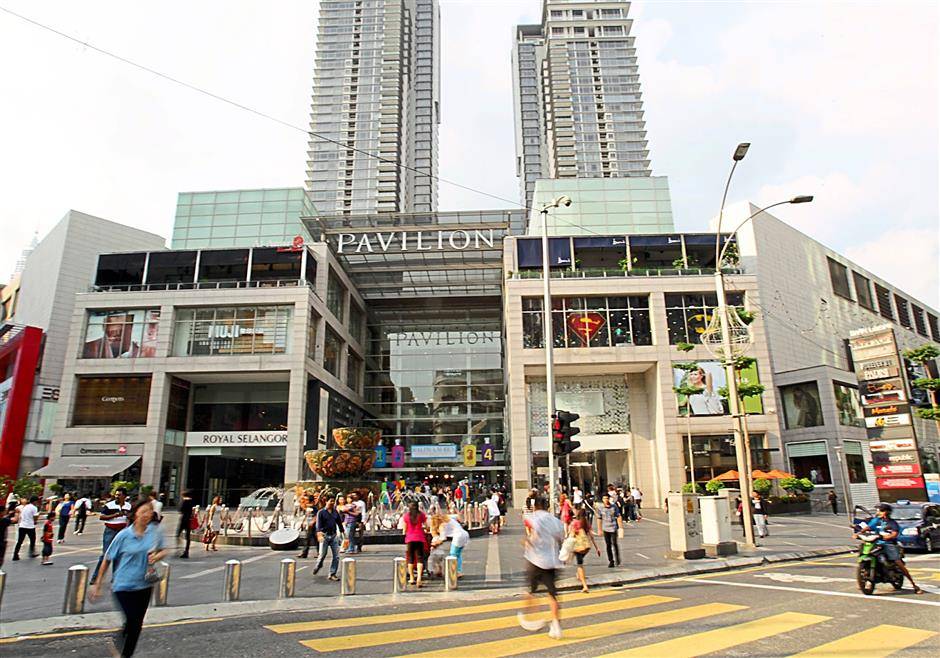 Following the reimplementation of tighter SOPs, REIT earnings in 2Q2021 could be impacted due to the rental support given to tenants that are not allowed to operate during this period.

However, a swift rebound is expected to be on the cards once the the lockdown is lifted.

“According to the Bumiputera Retailers Organisation, retail sales at malls have recovered to 75–80% of pre-pandemic levels when the previous MCO was lifted towards the end of 2020 and early 2021 (as compared to only 25% retail sales recorded at malls nationwide last year).

“Apart from that, we also believe that earnings visibility and associated risks of the REITs are more positive compared to last year, thanks to the wide rollout of vaccines both locally and globally,” said AmInvestment Bank Research.

The research house, which has an “overweight” recommendation on the sector, added that the negative pressure on REIT earnings from the movement restrictions in 2Q2021 is most likely to have been priced in by the market.

There are also a few silver linings that will help to prop up REITs’ overall performances this year.

According to AmInvestment, while retail sales contracted 9.9% in 1Q2021 the result was better than expected while Hari Raya sales in 2Q2021 were also much better with only 20% contraction from pre-pandemic levels as compared to the 60% drop in 2020.

The research house added that the occupancy rate at the anchor malls of retail REITs under its coverage remain healthy at above 90%.

These REITs also maintain a healthy debt-to-asset ratio of 22% to 42% versus 60% of the regulatory threshold, which allows REITs to gear up for further acquisitions.

“We do not rule out potential acquisitions to materialise in the next 12–18 months for the REITs under our coverage with the emergence of yield-accretive assets, which will further drive the REITs’ medium to long-term growth despite short-term earnings headwinds,” it said.

Other fair value updates as the research house rolled forward its base year to FY23 and applied a target yield of 5% include Pavilion REIT (FV: RM1.59) and IGB REIT (FV: RM1.89).

ANWAR’S PIECE ON THOMAS — A JUNGLE OF POMPOUS BRAIN TWISTER