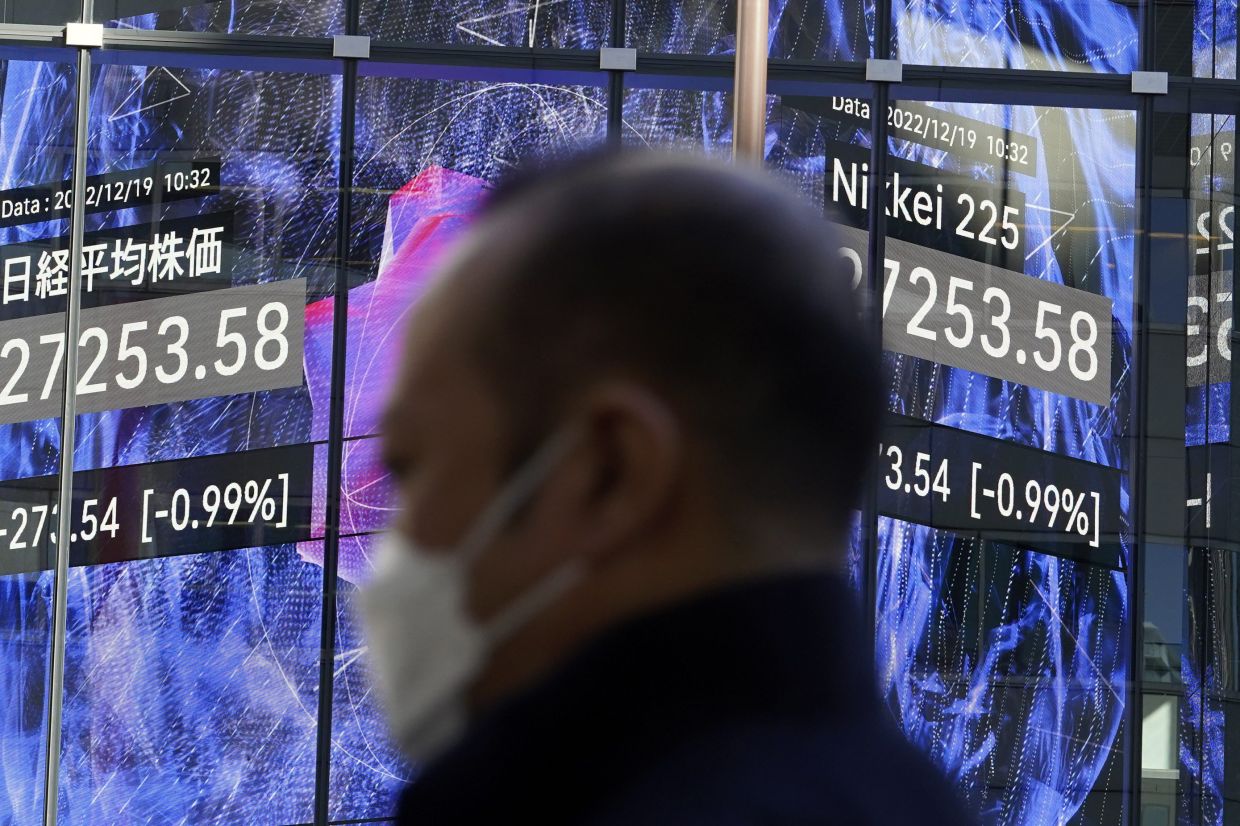 TOKYO: Japan’s Nikkei share average rose on Wednesday, extending its rally to a fourth session, although gains were subdued following a surge above the crucial 27,000 level in the previous session.

At the bottom was motor maker Nidec, which tumbled after almost halving its forecast profit in an inauspicious start to Japan’s earnings season.

The stock benchmark had rallied 2.8% over the previous two sessions, punching through 27,000 after spending most of last month fluctuating around the 26,000 mark.

“To be honest, I hadn’t expected the Nikkei to top 27,000 yesterday,” Kazuo Kamitani, an equity strategist at Nomura, said in a conference call with journalists.

“These last three days, the Nikkei has risen quite a lot, so there is a feeling it might be a bit overheated,” he added.

By contrast, Nidec tumbled 5.38%, making it the Nikkei’s worst performer by a large margin.

Nomura, however, kept its “buy” rating on the stock.

“One-time costs (were) higher than expected, but no changes to profit outlook for 24/3 onwards,” senior equity research analyst Manabu Akizuki wrote in a report.